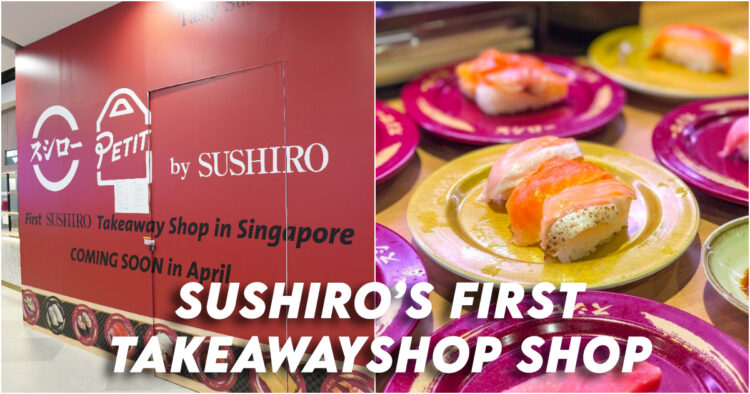 Sushiro is opening Petit by Sushiro, its first takeaway shop at Great World City in April 2021.

Established in June 1984, Sushiro has grown to become Japan No.1 conveyor belt sushi restaurant chain, with more than 530 branches in Japan and overseas markets. 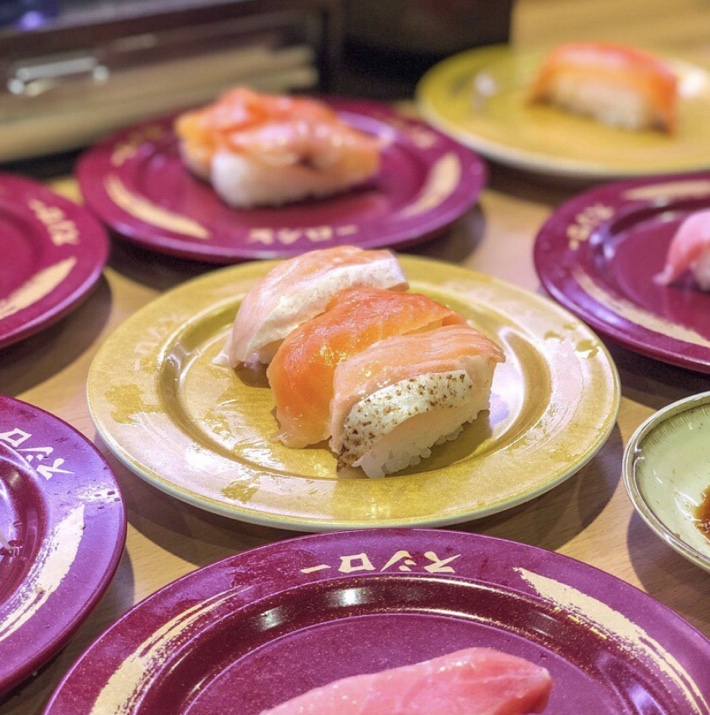 Best known for its reasonably-priced sushi starting from S$2.20 per plate, Sushiro Singapore first opened its doors in August 2019 at Tiong Bahru Plaza. 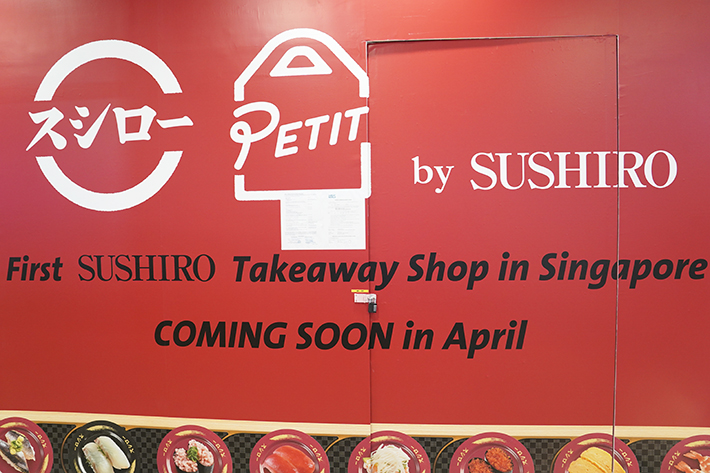 The new concept, Petit by Sushiro, is located in the basement of Great World City. Sushiro has yet to announce the official opening date.