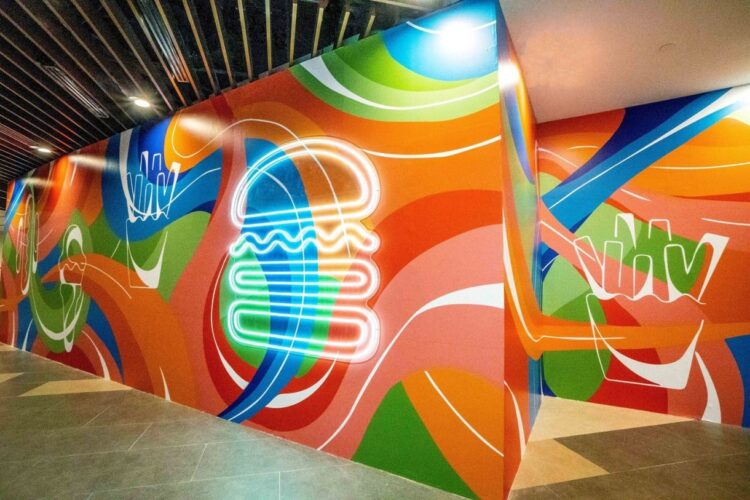 A few years ago, Shake Shack was introduced to Singapore. The first opening in Jewel Changi Airport welcomed long queues from locals, waiting to try out authentic American burgers. Since then, Shake Shack has opened multiple outlets. At this rate, Shake Shack will be opening its 6th outlet in Singapore really soon.

Famous among food enthusiasts, Great World has many well-regarded restaurants that offer Chinese, Japanese, and Western cuisines. Shake Shack will be joining these restaurants really soon. According to Shake Shack, it will be opening during the second quarter of the year.

Started in the 1920s, the amusement park closed its doors in the 1970s. Great World is now located on the same land. If you can’t wait for the latest opening from Shake Shack, you will be happy to know that there are already five outlets. Find it at Jewel Changi Airport, Neil Road, Liat Towers at Orchard, Suntec City, and VivoCity.

Opening During The Second Quarter Of 2021

Do you think that there’s going to be something new on the menu? Let us know in the comments!

We would like to invite you to join our New Private Community Group! Here you are free to ask questions, share your love for food, and explore the Singapore community! We will also regularly post about casual promos and latest findings.

Click on the button below and hunt good food with us today!